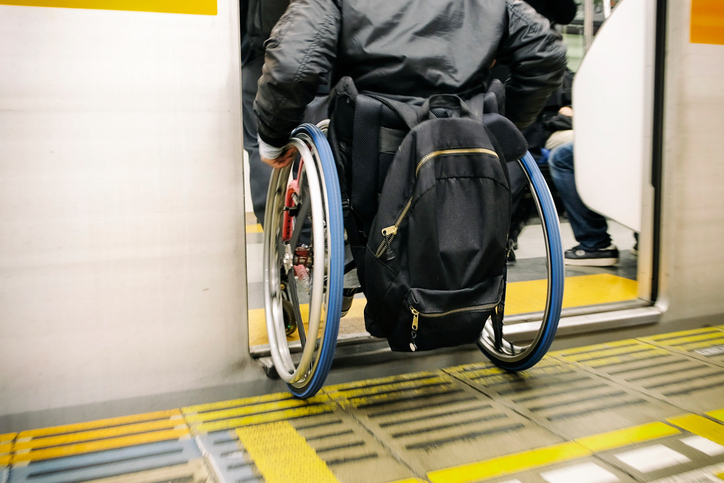 01 May 7 Facts About People with Disabilities Around the World

In December 2006, the United Nations convened to formally agree on the “Convention on the Rights of Persons with Disabilities.” It was the first human rights treaty in the 21st century that protected and enhanced the rights and opportunities of the roughly 1 billion disabled people around the world. By 2011, 99 signatories had ratified the convention. Since then, an additional 74 signatories have ratified.

At its heart, the convention requires nations to provide people with disabilities equal rights. That includes education, employment, cultural life, and the right to own and inherit property. It also intends to prevent discrimination against marriage, and ban using unwilling subjects in medical experiments.

Here are seven facts about people with disabilities around the world. 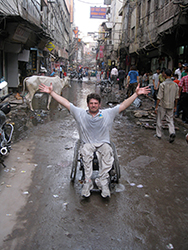 – As mentioned above, there are approximately 1 billion people with a disability around the world. In other words, people with disabilities represent over 15% of the world’s population.

– According to UNICEF, approximately 30% of youths living on the street have disabilities.

– According to the UN Development Program (UNDP), 80% of people with disabilities live in developing countries. 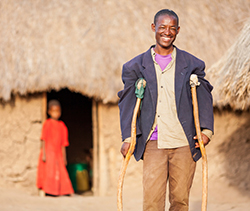 – In the UK, 75% of companies on the FTSE 100 Index on the London Stock Exchange do not meet the basic levels of web accessibility. This equates to $147 million in lost revenue. But more importantly, it denies people with disabilities their right to the same services and opportunities as others.

– According to a 2004 study conducted in the UK, disabled people are more likely to be victims of violence and rape. The same study shows that they are also less likely to obtain preventive care, police intervention, and legal protection. 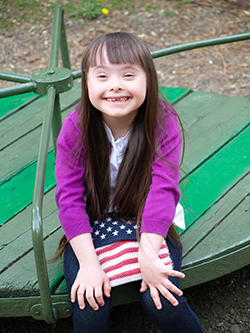 – According to the World Bank, it’s estimated that 20% of the world’s poorest people are disabled. Additionally, that 20% are often seen as the most disadvantaged in their communities.