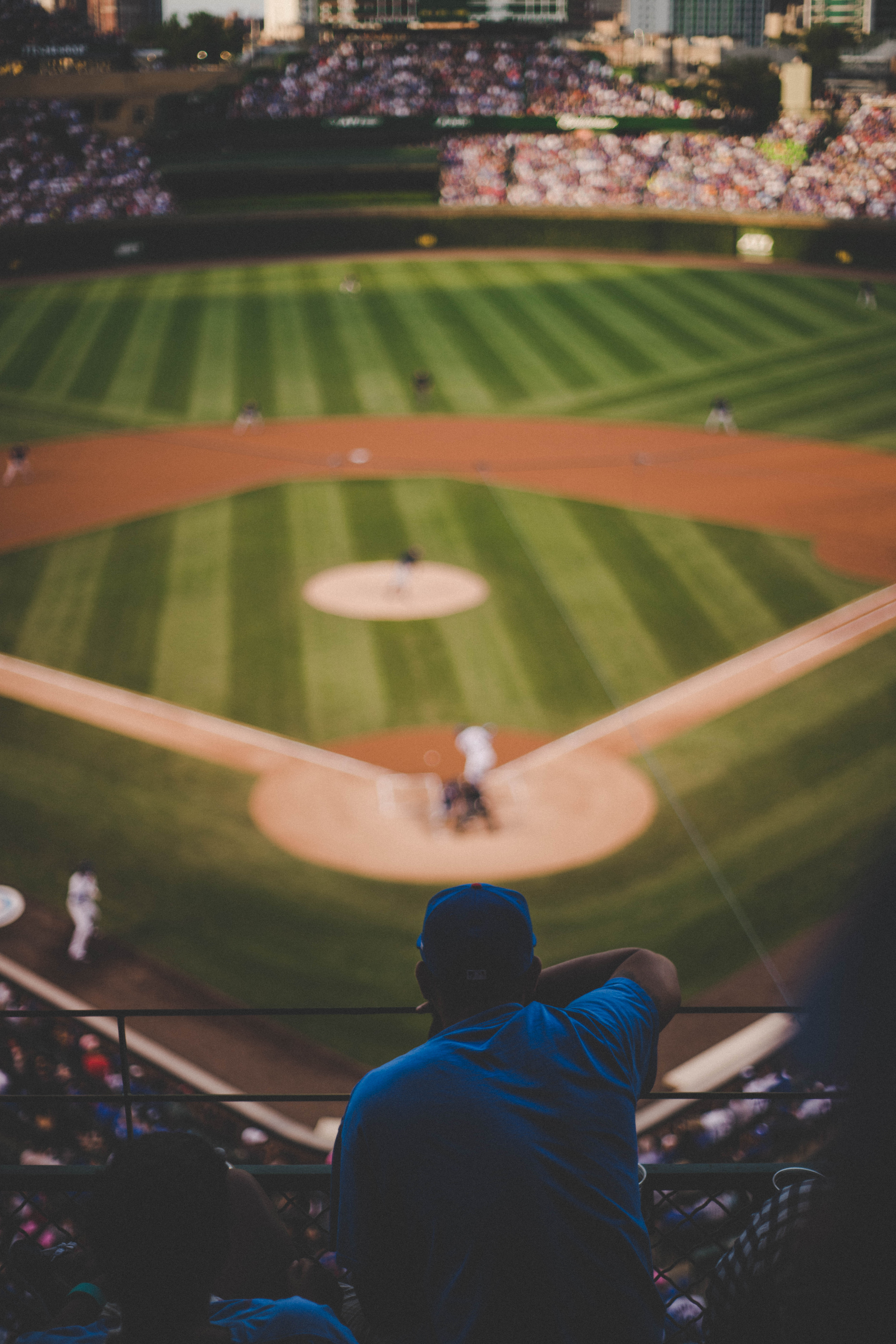 “I have been watching baseball my whole life and I have never seen one shot of a fan with a discernible disability.” – Greg Smith

The year 2015 marked the 25th anniversary of the ADA. To commemorate it, the late Greg Smith, who was born with muscular dystrophy and recently passed away, started the ADAFanCam campaign. It encouraged people with disabilities to send in pictures of them, their family and friends at baseball stadiums.

Greg’s inspiration came from his own experience as a baseball fan. He realized he’d never seen a single person with disabilities on TV at a baseball game. This despite the fact that he’d been watching the game his entire life. On June 3rd, 2015, he launched the ADAFanCam Facebook page and asked people to send in their pictures. By the end of the day, he had over 100 page likes and dozens of photos. Greg realized that he had touched on an important idea. His idea required zero investment, promoted disability rights and awareness, and benefitted the disabilities community and major sports leagues.

As a successful and well-regarded keynote speaker, radio personality, author, and sports broadcaster, Greg was connected in sports media. Through a series of conversations with former sportscasting colleagues, he was put in touch with the Arizona Diamondbacks’ VP of Broadcasting, Scott Geyer. Greg proposed having all 26 MLB television broadcasts show fans with disabilities on the “Fan Cam”, while also presenting something about the ADA during games. He wanted this to occur on July 26th to commemorate the ADA’s 25th anniversary. Scott immediately responded in the affirmative and promised to pass the idea around his MLB circle.

On July 24th, The Washington Post published an article announcing the MLB would feature fans with disabilities during all their broadcasts on July 26th. This was a milestone for Greg and the disabilities community.

“This is a huge step because in order for people with disabilities to reach our full potential as a culture, we need to be seen on television,” said Greg. “Now maybe it will be normal to see a fan with a disability once in awhile during a ballgame, and hopefully that spirit will help increase acceptance.”

Greg wanted the MLB to annually commemorate the ADA and baseball fans with disabilities every year on July 26th. That didn’t happen in 2016. However, that does not mean that ADAFanCam can’t continue.

What Can You Do?

If you’d like to learn more about Greg Smith, you can do so at his personal website.