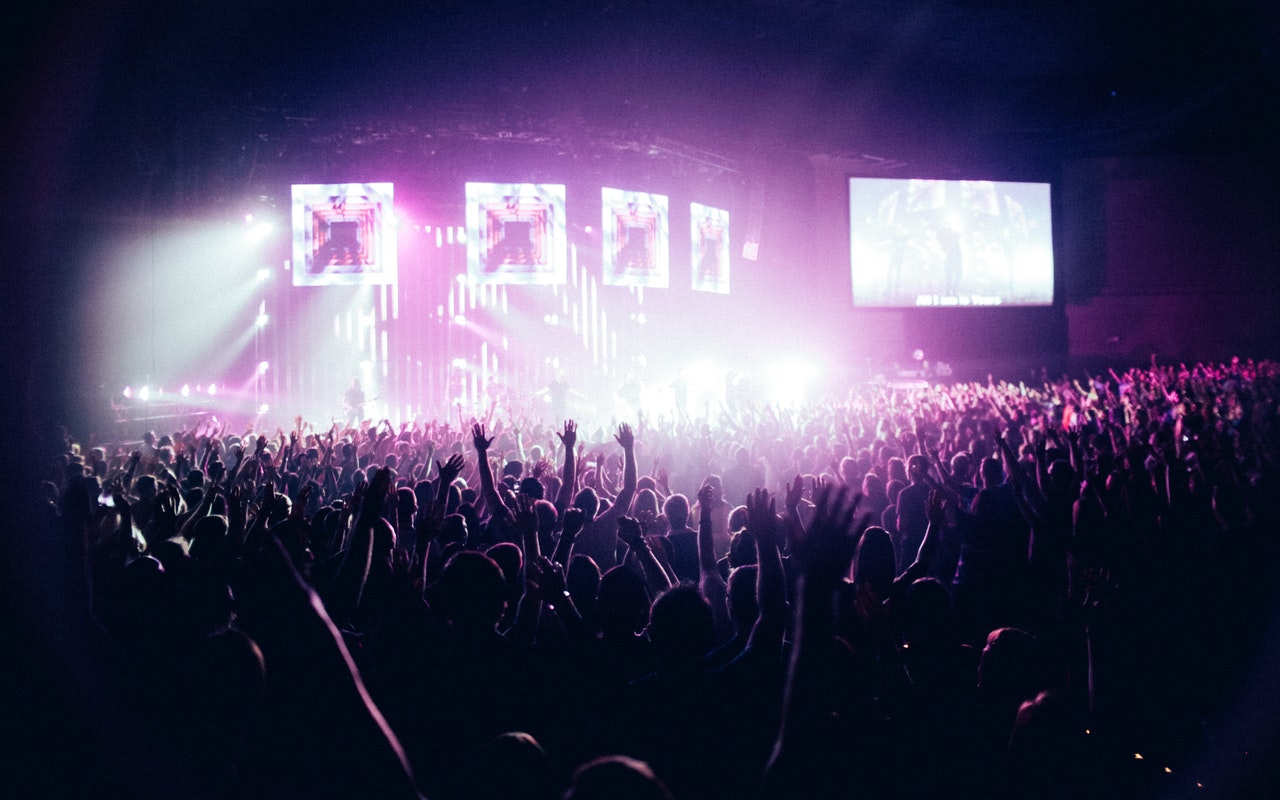 According to a survey conducted by UK charity Mencap, approximately 30 percent of people with learning disabilities have experienced bullying at music venues.

Mencap is a UK charity that works with people with learning disabilities. They surveyed 300 people with learning disabilities between the ages of 18 and 35, asking them about their experience at music venues. 29.2 percent of the respondents say they experience bullying at concerts. An additional 12.5 percent say they have been refused entry at a venue because of their disability. Half of the respondents admitted they worry about asking venue staff for assistance.

Kelsey Ramsey participated in the survey and spoke to BBC News. She discussed her experience being bullied while volunteering at a music festival.

“I’ve been called the ‘R-word’ before, and I know that people make comments about me and how I look.

“It makes it hard to carry on doing the things I love.

“I want to be able to go out and do the same things as other people my age but most of the time it feels impossible.”

According to Mark Davyd, founder of the Music Venue Trust, bullying is most prevalent at major concerts or venues. He is also confident that there is a remedy to this serious problem.

“It’s less of a problem [in small venues] than in bigger venues… small independents are community-driven.”

“I’m acutely aware of the kind of steps you need to take in this area.

“It’s something we’d be very keen on exploring with Mencap.”

Reports of bullying at music venues are very concerning. It shows an alarming lack of humanity, and highlights ignorance and bigotry. The survey results also show that management at venues do not understand the problem they have on hand. If venue management did understand, they would train their staff on disability. Their staff would also know to watch out for bullying. Furthermore, patrons of music venues with disabilities should not be afraid to approach staff members for assistance.

This goes beyond improving venue accessibility. Bullying speaks towards how others see and understand disability. Yes, making venues more accessible and making accessibility information more available will make a difference. But it won’t matter if attitudes towards people with disabilities do not change. If this is happening at concerts, it’s happening elsewhere, as well.

Check out our blog post about the state of accessibility of music venues and festivals to learn more about this topic.